A lot can be said about this small village by the sea. The special bay shaped as a shell , the increasingly rare manors, the micro climate, the fog, a very special environment that makes it so unique. 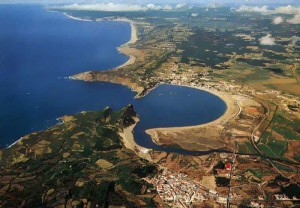 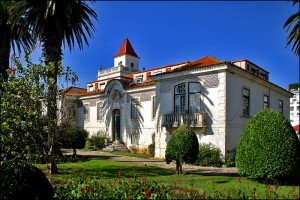 Was first mentioned in a Foral Letter by Frei Estevão Martins, that lived in the Alcobaça Monastery. Was Alcobaça´s harbour where were developed activities related to fishing and shipbuilding. A Village and the county seat until 1855. It was initially formed by the village itself that  in 1801, had 932 inhabitants. In 1839 was annexed to the villages of Alfeizerão, Salir do Porto and Serra do Bouro. In 1849, 3596 inhabitants.

Due to its local development and the construction of the pier, in 1885 the beach neighborhood began to remember a second village.

It´s a seaside resort frequented by the nobility and the bourgeoisie since the late nineteenth century, frequently known as the bidet of the Marquise because of the bay design.

Currently the village is made up of two distinct sections:

The lower part, nearby the beach, more dedicated to tourism
The upper part, where pontificate the traditional houses and the local Church. 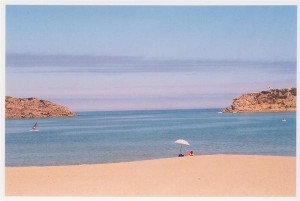 It has one of the most beautiful beaches in the country, a bay, in the form of scallop, with calm waters and fine white sand.Despite time has diminished the commercial importance of the port, its tourist activity and the very beach life gives it a special dynamic, especially during the summer.

The bay is only connected to the sea through a gap of a few meters. Hence, the waters are calm, great for kids and best yet for sailing competitions, windsurfing or canoeing. At the main road, where parking is difficult,  numerous cafes, restaurants and terraces can be found.. A narrow footpath leads directly to the ocean, from the area of doca. 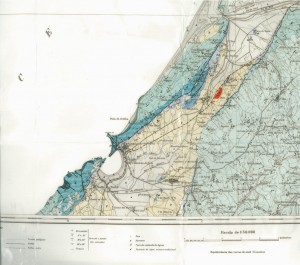 Has a traditional place called the Coffee Street, with coffee shops and restaurants, where cars don´t go and one can have a good time after the beach, in the evening, drinking a beer accompanied with lupini beans or peanuts. These can be bought at the traditional sellers that are by the beach. Don´t miss the peanut cookies or the Pevides- dried pumpkin seeds or the Crise, a dish of chips and eggs, famous after the April Revolution, because meat was hard to find, and now is a must eat treat. 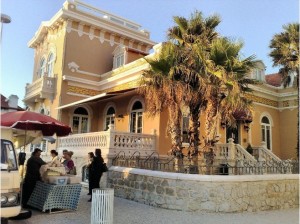 As for its heritage, don´t miss the Cruzeiro, a big cross up one the hills, or the Saint Anthony Chapel.

On the other side of the bay, in Salir, is the one of the biggest sand hills in the country. Takes a while to go up but a minute to come all the way down.